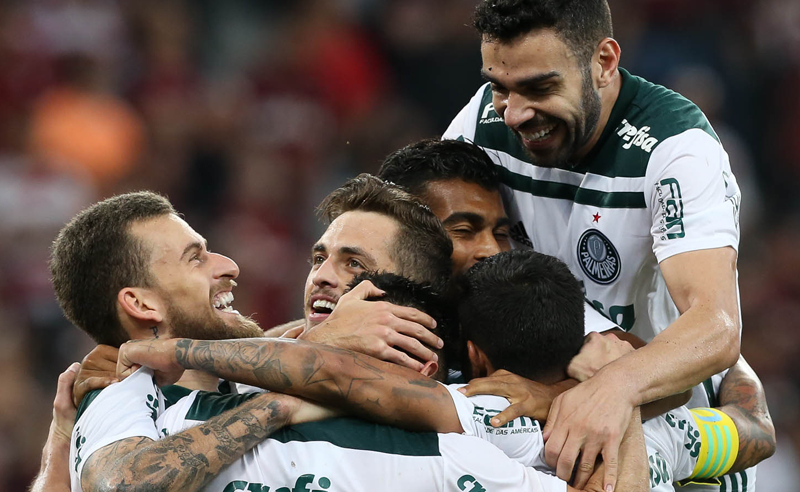 “Verdões” make their debut in the national tournament that guarantees a place in the 2019 Libertadores and good cash prizes to the clubs.

Palmeiras travels to Minas Gerais to test their respectable performance as a visitor this season accumulating 11 victories, 2 draws and just 2 defeats away from their dominions. He will face the indigestible America-MG who has returned to Serie A this year and sees in a possible go to the quarterfinals of the Brazil Cup a golden opportunity to strengthen his box.

Winning title is good and everyone likes it. But, more than an eventual – and in this moment, unlikely – achievement of the Brazilian Cup, the possible classification of America-MG in the quarterfinals of the tournament will be worth a prize of R $ 5.4 million (R $ 2.4 million for participating in the round of 16 as Series B Champion of 2017 and a further R $ 3 million to advance to the next phase). To give you an idea, the accumulated prize would be higher than the amount paid by the club’s master sponsor in the year – Caixa Econômica Federal invests around R $ 4 million according to what is published in GloboEsporte.com to highlight its brand on the Rabbit shirt. If he can reach the final, the Minas Gerais club would receive at least R $ 20 million (as runner-up).

For the club, which can be called “the 3rd force in Minas Gerais”, the values ​​involved in the Brazilian Cup are a guarantee of reinforcements and a possible 2019 brighter. Hence the one-hour meeting between coach Enderson Moreira and his coaching staff with the athletes in the team’s re-appearance on Monday after a thrashing – suffered in front of Vasco on Saturday for the 4th round of the Brazilian. The team, which had a medium performance in the competition suffered a “blackout” in the second half in São Januário. An obliteration that can not happen today in Horto to keep alive the chances of the Rabbit to go to São Paulo with some advantage over Palmeiras.

Receiving the best visitor of the season so far, América-MG bets on its strength in Horto to stop the powerful team of Roger Machado. In the last 15 games played as principal (all competitions included), there were 12 wins, 1 draw and only 2 losses (numbers very similar to those of the São Paulo team as a visitor).

To try to secure a good result at home, the Coelho will have the return of experienced midfielder Leandro Donizete who has completed automatic suspension against Vasco. Christian midfielder and striker Luan may also appear as newcomers to the team at Juninho and Aylon. All this aiming for the possibility of not taking a goal and still manage to score at least 1 – that would give the miners the advantage of playing for the tie on the return.

Your house, my house

Having a great moment of the season and owner of the vice-leadership of the Brazilian Championship, 2 points behind the leader Flamengo, Palmeiras de Roger Machado has made the opponents stadiums a more favorable environment than his own dominions. In 15 games (overall) as the vicente Verdão won 9 wins, 3 draws and 3 losses against the 11 wins, 2 draws and only 2 away defeats out of the house mentioned in the beginning of this text.

With an attack that proved efficient in 8 of the last 10 games and a defense that has been taking less and less scares, the team arrives in Minas with the weight of the favoritism of its cast in the back. Which does not mean that everything is flowers at the Academy.

With Lucas Lima down, Roger Machado rehearsed a change in the formation of the team, with Moses being the starter in the midfield articulation in the last two games. But the skilled half – very important in the conquest of the 2016 Brasileirão – felt a bruise early in the game against Atletico-PR and is out of the duel of soon more. With War delivered to the medical department and Gustavo Scarpa dedicated to futsal while his rescission with Fluminense remains in disarray, Lucas Lima should have a new chance to establish himself as the brains of Verdão.

Needing to score and feeling the pressure of William, who asks for passage, Borja is another who should return to the team after resting at the weekend. Felipe Melo, out of Sunday’s derby against Corinthians on account of the third yellow card, is also right figure among the 11 starters.

Playing at home, América-MG usually imposes its football on its opponents. But Enderson Moreira is not a fool and knows that starting for the open showdown against Palmeiras is suicide. Verdão in turn will try to leave the classification forwarded today so as not to “suffer” in the return duel. This indicates a Palmeiras with more ball possession and, of course, more incisive in the attack against a well closed Rabbit in the defense, reinforced in the middle field and seeking a ball to define the match – remember that Corinthians was Brazilian champion last year playing like this.

The quality difference between the two teams is very large, but this can weigh against Palmeiras and increase the chances of the América-MG to win an important tie – which would not be a bad result at Minas. 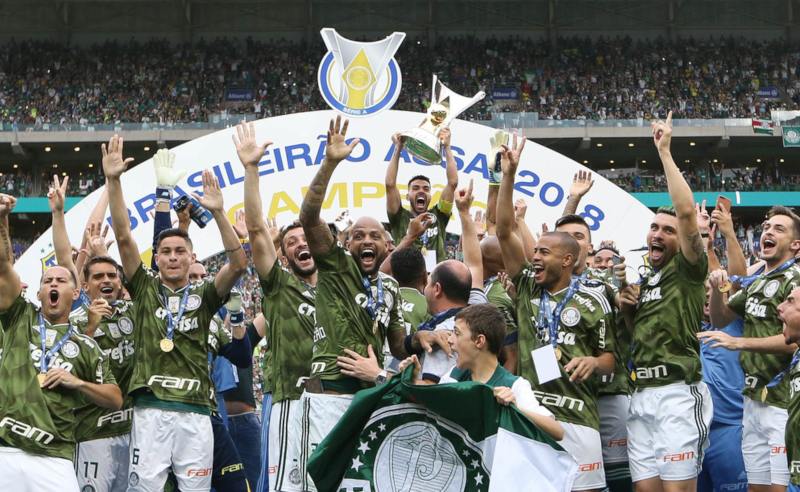 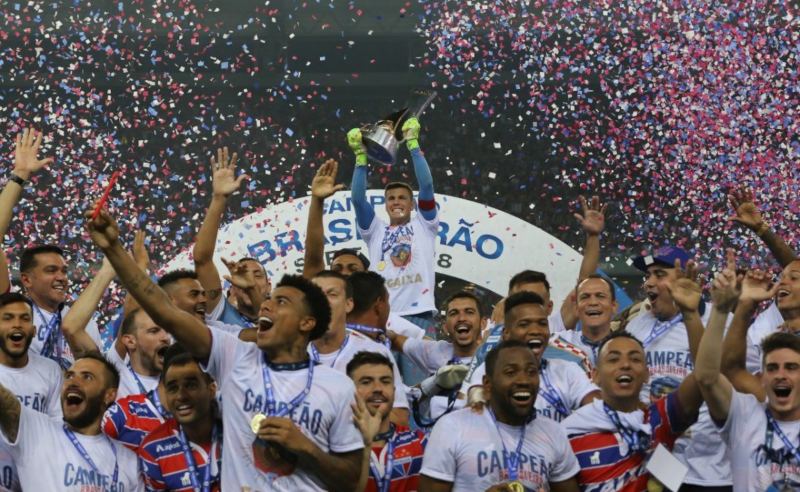 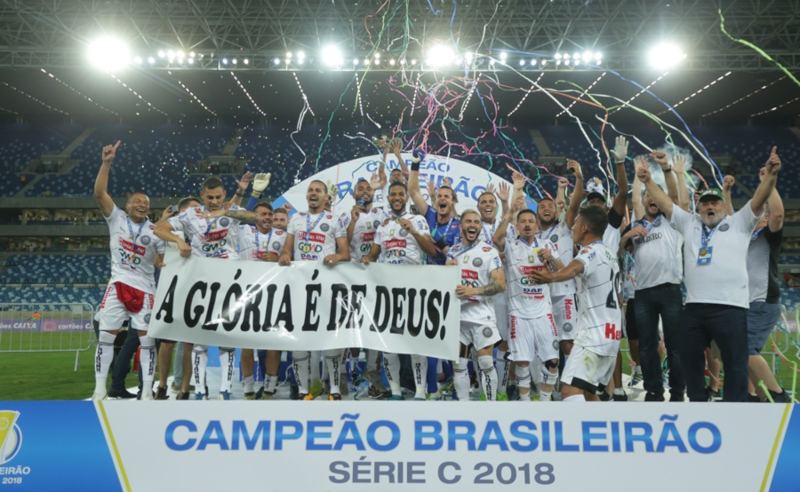 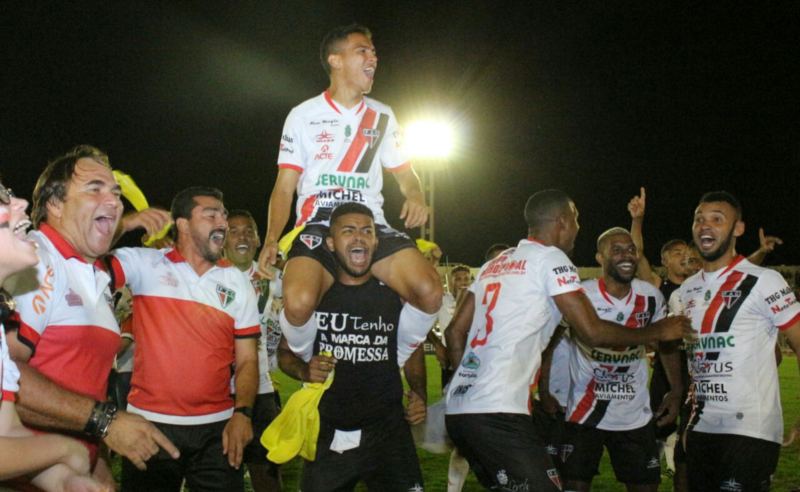 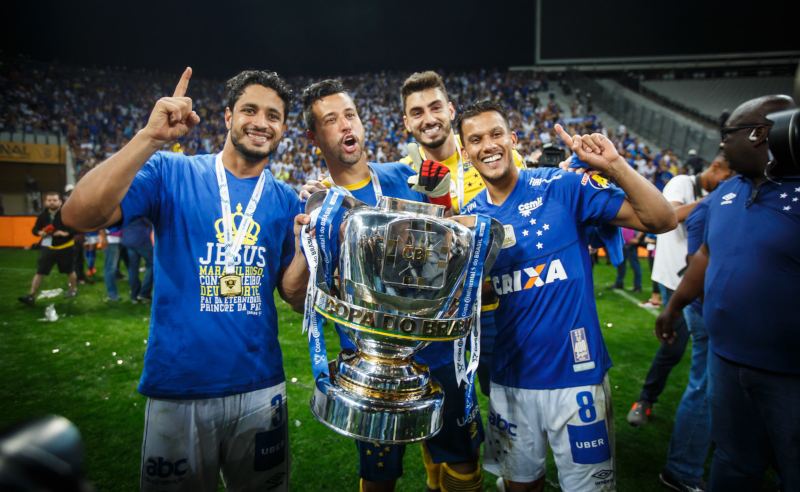 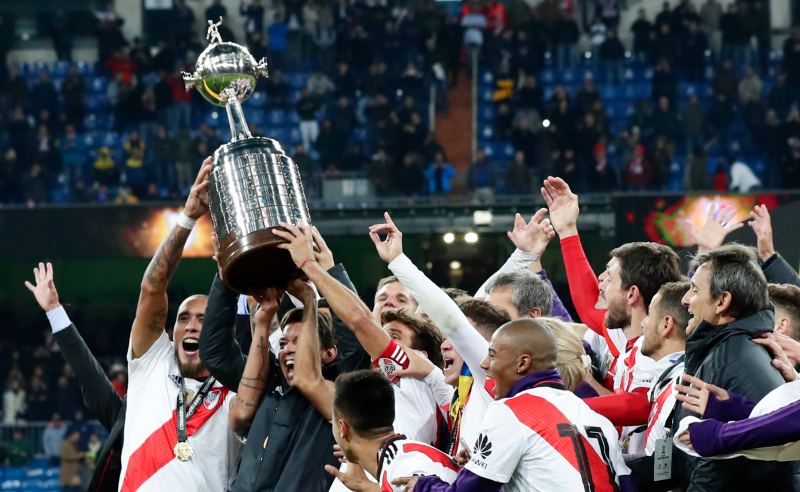 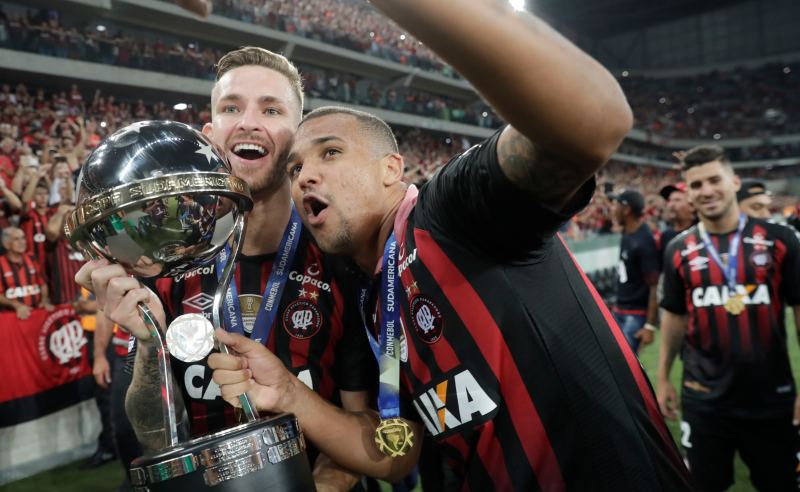 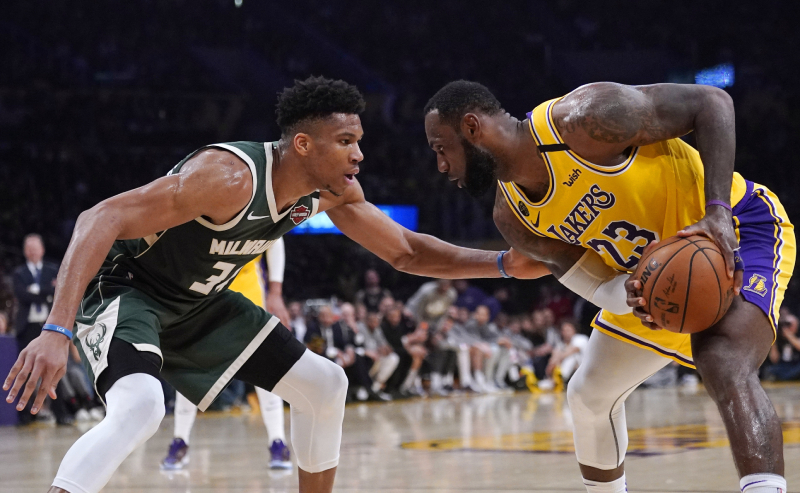 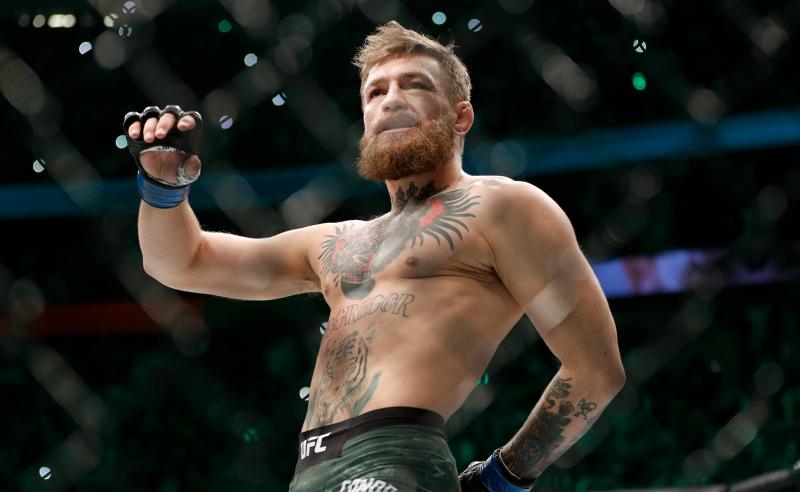 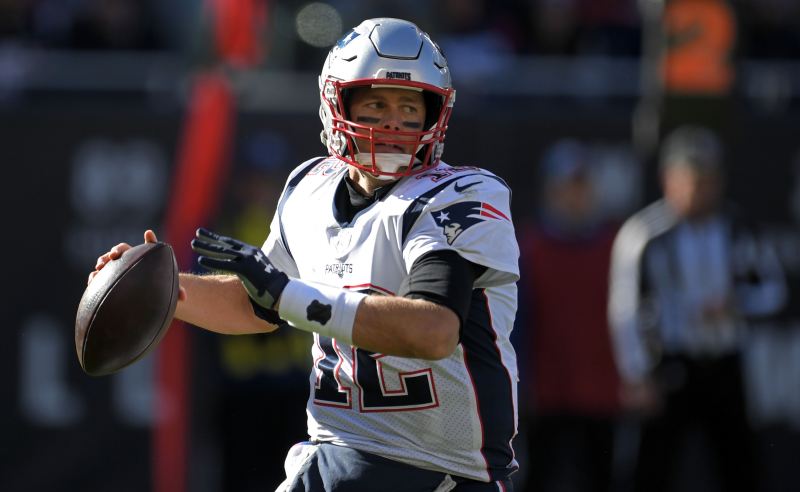